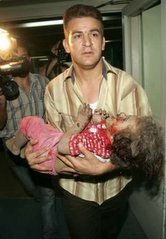 "Israel is determined to fight terror... 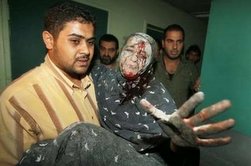 we intend to continue our operations there [Gaza] and carry out pinpoint operations." 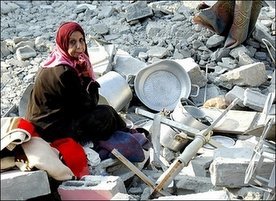 "Mr. Olmert also said the military had killed about 300 armed Palestinians in the past four months, according to Ms. Eisin."


Of the Palestinian deaths in Gaza over the last three months: