These Are The Bitter Days 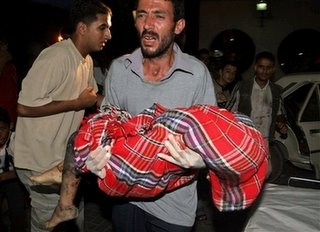 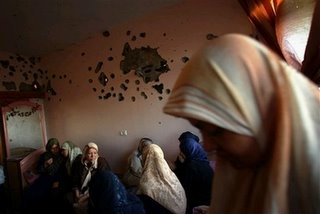 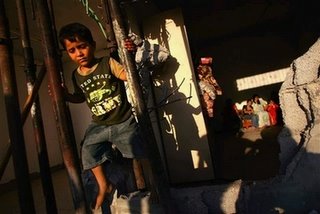 Mohammad Az Zanoun, 20, is a new recruit who suddenly found himself in the middle of a war. He insists on being the messenger of his people because he wants to tell the world about his people's suffering through photos and pictures. He thought that his honest photos might move the hearts and conscience of the world.