How to Deal With Simplistic Zionist Arguments 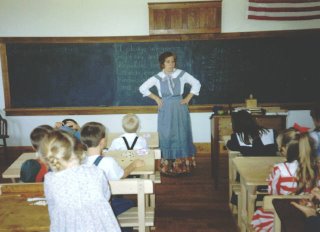 Tired of dealing with comments from Israel's apologists such as

"We accepted partition; they didn't"

How about "Jews just wanted to live peacefully with Arabs.?

Knowledge is power boys and girls. That's why the Zionists have a history of liquidating smart Palestinians.

I will post on this in the future but in the meantime, some homework: readings in history for young Palestinian writers. Shut the tossers up.

And for a thorough background in Zionist history, one must read Walid Khalidi's From Haven to Conquest:Readings in Zionism to 1948. Most of the collected articles are written by Zionists...don't you love it? And what they say is at odds with the usual Zionist buzz words.

The Conflict in Palestine: Illusions of Peace and The Need for Effective Resistance

Zionism and Peace in Palestine

The 1948 War: A Cover Up for Ethnic Cleansing

There Could Have Been Peace

From Refugees to Citizens at Home

Of Benny Morris and Ethnic Cleansing

FACTSHEET, The Right To Return, a Basic Right Still Denied