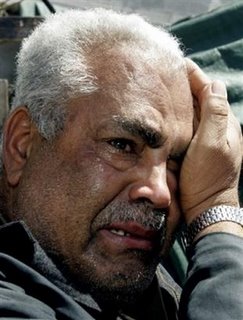 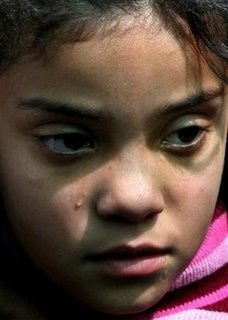 Ameera, daughter, and father of Iyad Abu el-Einein, a resistance fighter extrajudicially assasinated by Israel's Occupation Forces. El-Einein's five year old son was also murdered. In all fourteen Palestinians have been murdered in twenty-four hours by the nation that touts itself the "only democracy in the Middle East."