'We Fully Understand Israel's Right to Defend Itself': White House 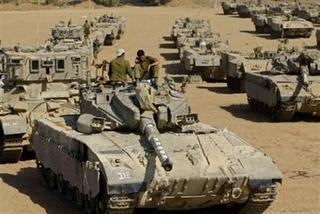 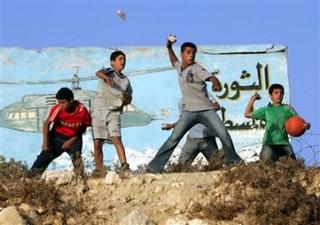 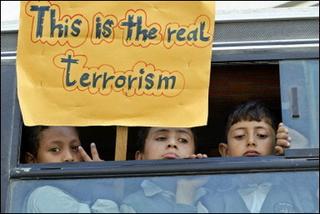 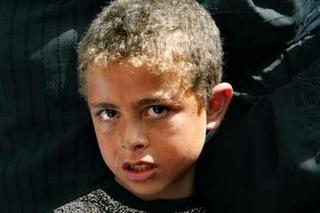 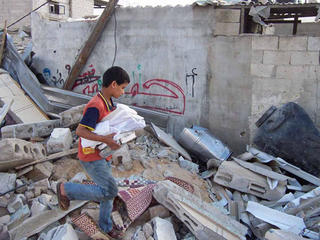 "We understand the situation in which Israel finds itself,"McCormack said. "And we fully understand Israel's right to defend itself."

"Detentions targeted scores of Palestinian civilians, including religious figures, politicians, community leaders, academics, journalists, student activists, and nominees for the third round of municipal elections, scheduled for Thursday 29 September 2005 in the West Bank. PCHR’s fieldworkers in the West Bank reported that most of the detainees are considered Islamists, especially those close to the Islamic Resistance Movement (Hamas). Among the detainees were Sheikh Hasan Yousef, the Hamas spokesman in the West Bank, and Dr. Mohammad Ghazal, a Hamas political leader.